I know a lot of us are having some Sons Of Anarchy withdrawals, and I imagine it must be worse for those of you who can't even ride right now due to the weather. I found a new show about bikers that might be able to fill the void until the new season of SOA starts and the weather dries up. 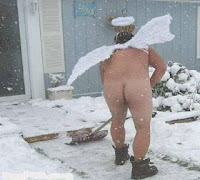 As all of the children in my life have been writing their "wish lists" I've been thinking about what would be on my wish list. First let me start by saying that there are a lot of things I wish for that are priceless and can't be found in stores or on-line, but for this post........it's all material baby! 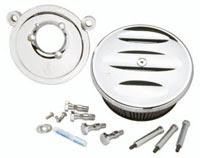 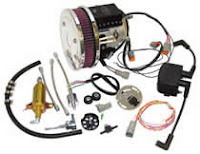 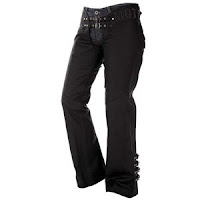 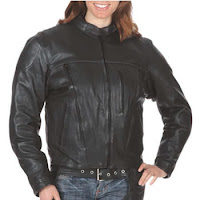 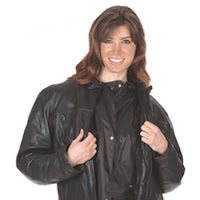 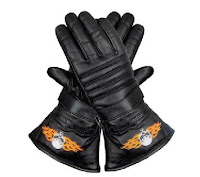 I think that's enough for now. If anybody feels like playing Santa I will email you my address. LOL

A Sunset With My Son

Last week was an exceptionally crappy one for me. I won't go into the details, because they don't matter, but I knew it was affecting those around me when my son asked me one day if I was having another bad day....shhhh....can you hear it? That was the sound of my heart breaking.
On Thursday I decided enough was enough and rushed to pick Riley up after I got off work. We jumped in the car and I started to drive. Riley kept asking where we were going and I told him to just relax and he would find out soon enough.
I drove us about 20 miles to Moss Landing to the beach just as the sun was about to set. We watched the Sea Lions as they swam and played only a few feet from the shore. We sat on a log and watched the sunset while we had a nice conversation and I apologized for being "grumpy mom". Riley gave me a big hug and told me that I was a great mom. I sat there thinking about how truly blessed I am, and how no matter what happens I need to remember my blessings and live my life so that others, especially my son, can see those blessings as well.
I hadn't really considered posting about this until I read the post "2 CUPS OF COFFEE" over at Mr. Motorcycle's blog. It really touched me and made me feel like sharing.
My advice to anyone having a bad day....spend a few minutes with someone you love, there really is no better cure.
Posted by B.B. at 4:56 PM 12 comments:

Saturday started out chilly and windy so I wasn't sure if we would ride much. Dave, as most of you know, will ride no matter what. I, on the other hand, am not sure yet how much wind or cold I can handle, especially since I don't have any really cold weather gear. I don't have chaps, and my gloves and jacket are both pretty lightweight.
By late morning the wind started to die down and the sun was out and warming up. I decided we should get out for a little bit even if it didn't turn into a long ride. We started out at the Harley dealership, as usual. We met Willy D. and Carol there and got our Saturday staple of hot dogs and chips.
We headed out with no destination in mind. Dave was the leader for the day, and lead he did. He led us on some of the crappiest roads I've ever been on, thanks Dave. No, I really mean that, thanks. I need to learn to deal with all kinds of riding situations, and when better to do it than when I am following a great rider, and have one behind me as well.
The first road Dave took us on was nothing but potholes. Dave would point out a big hole in the road, and I would think to myself, "maybe he should just point to a part of the road that isn't destroyed."
When we got to a stop sign I asked if he had ever been on that road before, and he said no. Well at least I know he didn't know what he was getting me into.
Other than that if you asked me where we went that day, I couldn't really be specific. I know we took a lot of roads I have never been on before, some of them were pretty curvy, and I think I did ok. I'm doing better about keeping up, while still staying within my own comfort zone.
We ended up in San Juan Bautista at some point, and it was absolutely beautiful over there, I'm guessing high 70's or maybe even low 80's. We sat around for a little bit and then the boys asked which way I wanted to go home. I opted for the freeway (shhh...don't tell, I'm not supposed to be on the freeway with my permit) At that point it wasn't windy and it was a good time of day, so there wouldn't be too much traffic. The ride on the freeway was great, I feel so much better about my ability to keep up with Dave. I am really starting to figure out exactly how much power my little baby has in her.
Our ride ended like most of the others, at the coffee shop to relax and visit before ending the day. I checked my odometer, 60 miles for the day. Sixty miles of pure enjoyment, sixty miles of variety on new roads. And I noticed, only 51 miles to go until I have put 1,000 miles on my girl since I got her. To some of you that may not seem like a lot, but to me, it will be a milestone. I don't want to start sounding redundant, but it will be 1,000 miles of doing something I never expected to do in my lifetime.
Posted by B.B. at 10:23 AM 20 comments: